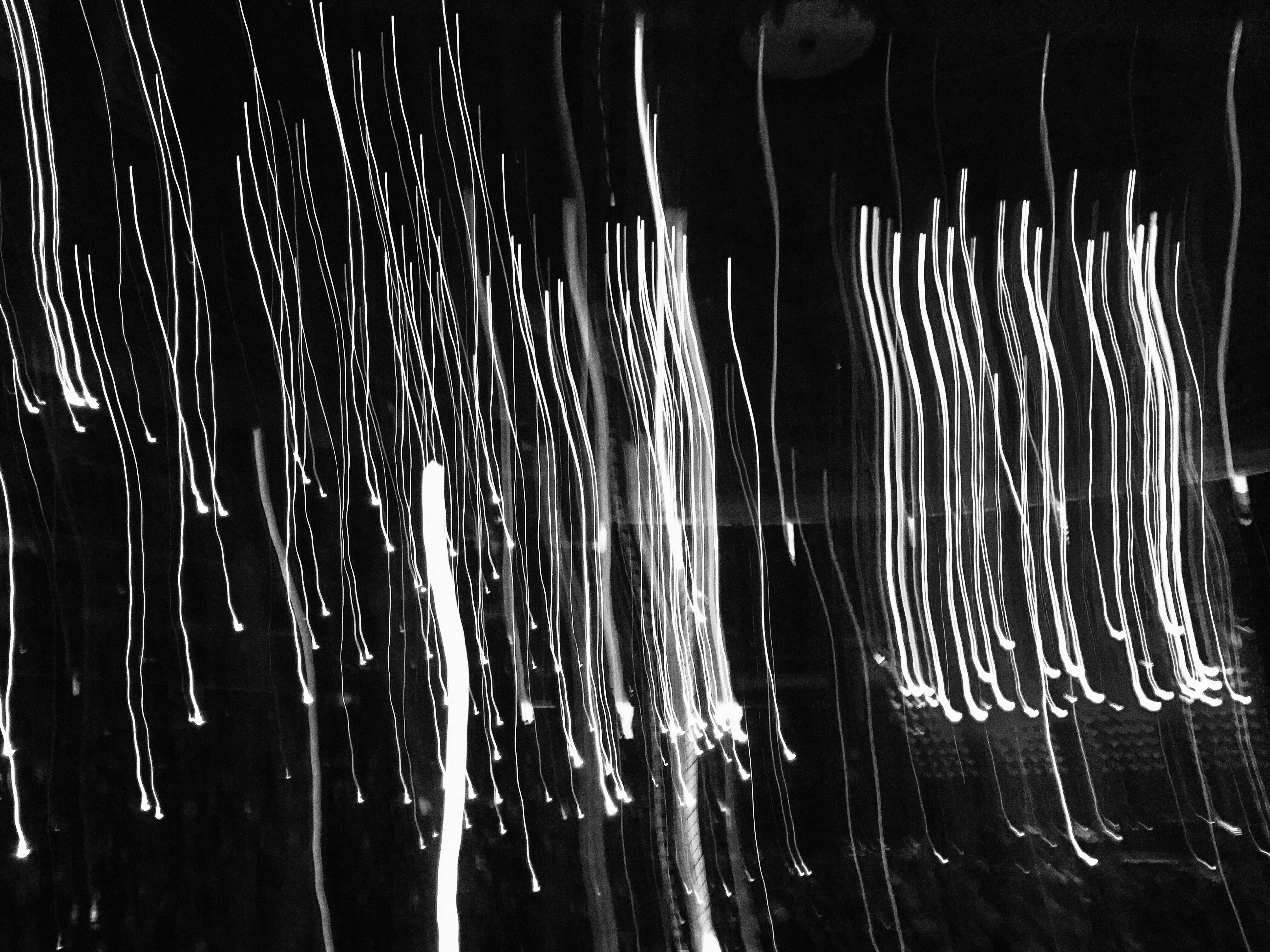 “President of the United States, Franklin D. Roosevelt (left), Fiorello H. La Guardia (centre), Mayor of New York, [and] Eleanor Roosevelt (right)…share a joke at the start of the Presidential procession at the World’s Fair.”

By Paul Popper/Popperfoto. From Getty Images.

By Ralph Morse. From the LIFE Images Collection/Getty Images.

By Martha Cooper. From the cover of her book New York State of Mind, 2007.

By Vivian Maier. From the Maloof Collection, Ltd. at vivianmaier.com.

By Allen Ginsberg. From the National Gallery of Art.

By Frank Oscar Larson. From frankoscarlarsonphotos.com.

By Robert L. Bracklow. From the New-York Historical Society.