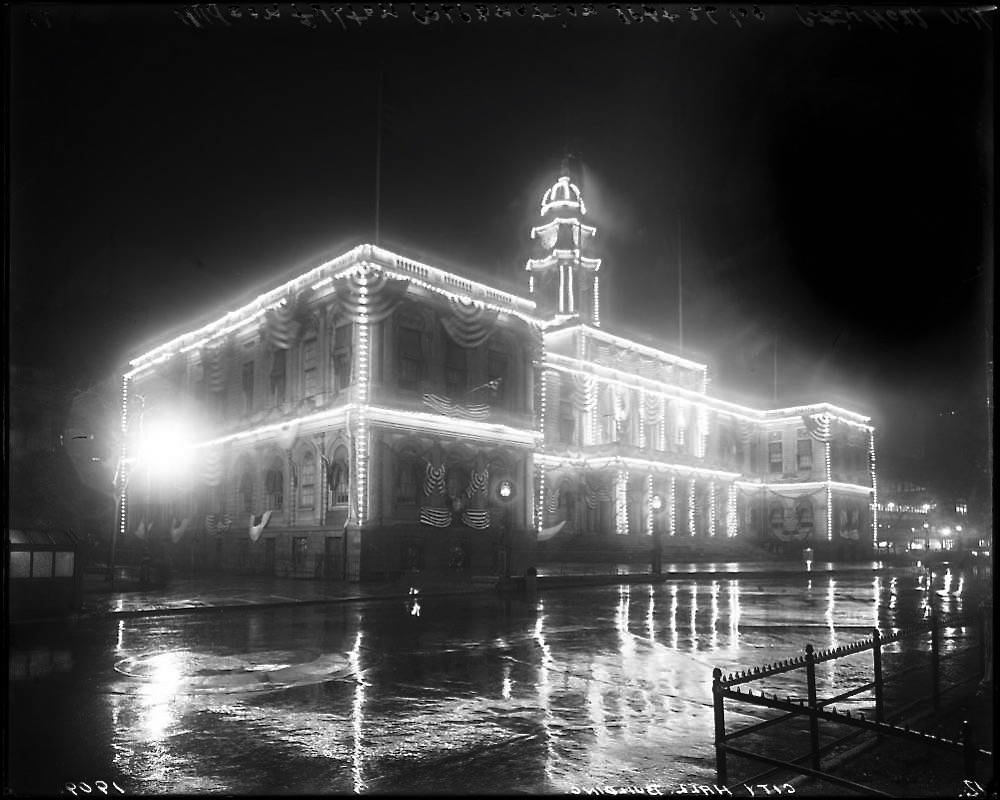 “The Mayor of New York City Fiorello La Guardia in his box at Yankee Stadium sees the New York Yankees beat the New York Giants in the first game of the [1937] World Series.”

By Unknown Photographer. From the Hulton-Deutsch Collection/CORBIS/Getty Images.

By Ralph Morse. From the LIFE Images Collection/Getty Images.

Between Pier 25 and the landfill for Battery Park City. Site of today’s Harrison Street Basketball Court.

By Martha Cooper. From the cover of her book New York State of Mind, 2007.

By Vivian Maier. From the Maloof Collection, Ltd. at vivianmaier.com.

By Allen Ginsberg. From the National Gallery of Art.

By Frank Oscar Larson. From frankoscarlarsonphotos.com.

By H.N. Tiemann & Co. From the New-York Historical Society.